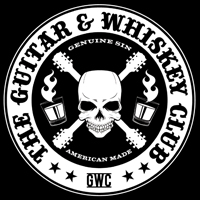 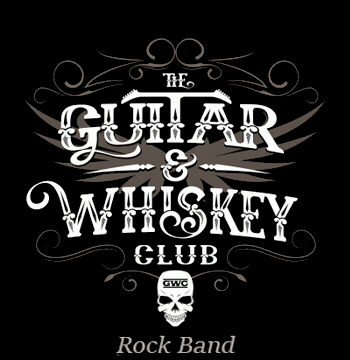 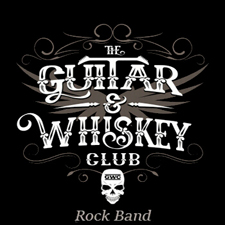 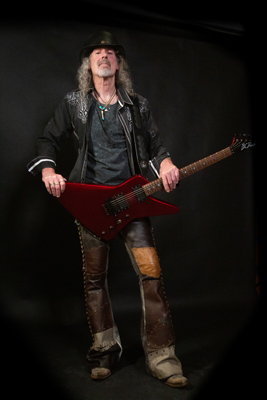 An aggressive player with a precise and unique style all his own, Jeffrey Donovan was raised by working musicians and has been playing guitar since the age of 8. Influenced by legendary players including Schenker, Lynch, Page, Montrose and Van Halen, Donovan played in various bands in and around Los Angeles throughout the '80s and '90s, most notably with Ladi Wytch and Alisin. Having turned his attention to songwriting for the better part of two decades, he returned to live performing and recording in 2013, founding The Guitar & Whiskey Club in 2016. 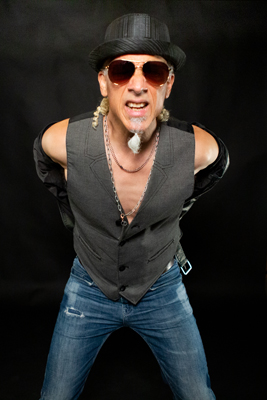 At the age of six, Mark's 1st paid performance was "Silent Night" in catholic school. The gig payed 10 cents. Born Oct. 26, in Paducah, Kentucky and raised in Pacoima, California since age 3, Mark began playing with cover bands at 14 and later was writing and recording original material with various local bands. Most notably Velvet, who recorded and released two albums independently and toured the west coast. His diverse influences are shown by the projects that he currently performs with; Hip Street (a tribute to Tower of Power), Marco Reyes and Friends (Latin Rock), Carry-On Band (Hard Rock/Progressive), Sunday Set for Saturday Sinners (solo/acoustic project), and now Guitar and Whiskey Club (Straight Rock no chaser). 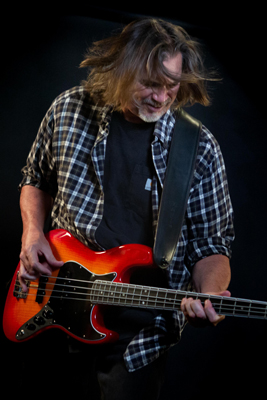 Calvin Meuser has been playing music since he was in elementary school. By High School he was a part of his first band - a band formed to meet the challenge of a talent show. In the 80's he was invited to attend a local band's (Prophecy) practice sessions. Calvin's bass playing grew from that experience and he went on to become a part of Southern California and Central Coast bands such as Bedrock and Contempt. He has also worked with numerous SoCal musicians on any number of independent projects. Currently Calvin is involved in a project releasing new Prophecy band content discovered from a 1986 reel to reel tape. Calvin currently performs with The Allegations and The Guitar & Whiskey Club.

Adam Ponce has been playing drums professionally since the age of 13. Having studied at the Los Angeles College of Music, he is not only an accomplished drummer but an accomplished studio musician, recording engineer and producer. He is also the drum tech and protege of Simon Phillips. Known for his progressive and graceful style, Adam brings a hard-hitting backbone to GWC. Adam currently performs with The Carry-On Band and The Guitar & Whiskey Club.